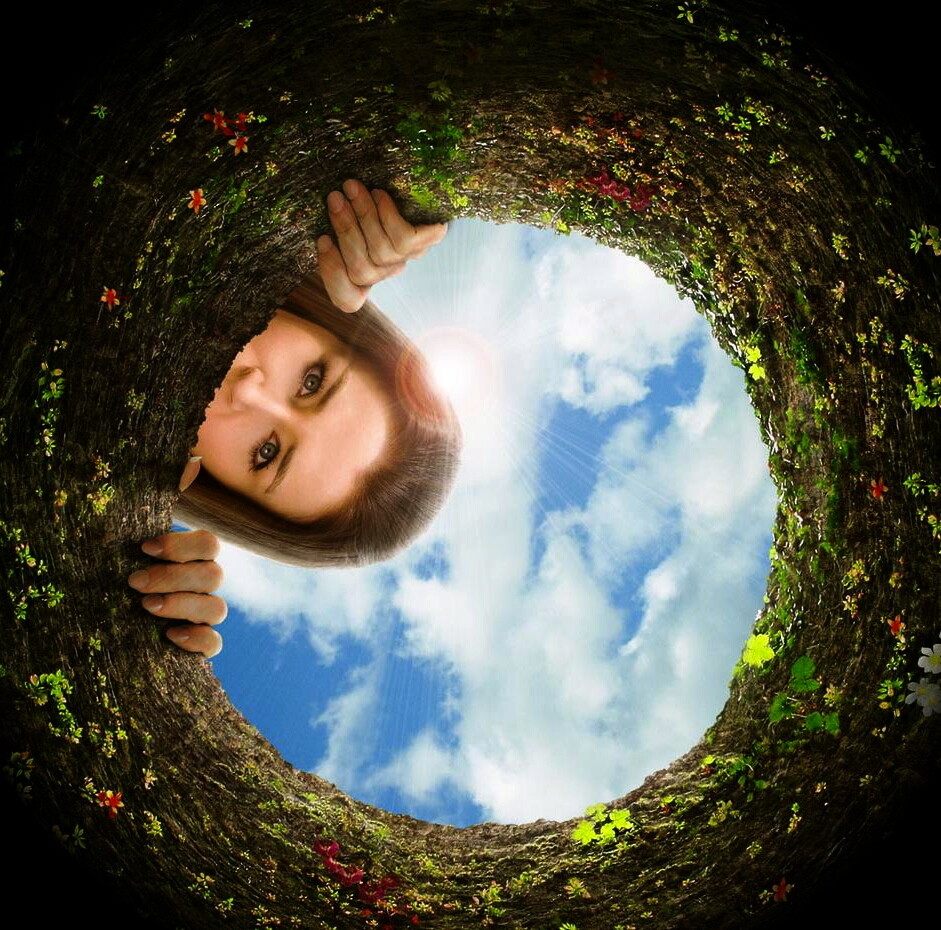 Article - Down the Rabbit Hole

By: Will Claney, Tech Writer for the Pioneer

Alice* followed the rabbit down its’ hole only to find a dizzying array of bizarre options and complexities just like computers today - weird. So shall we join her?

I understand many of you have emotions that you attach to your devices like computers, laptops, and smartphones. I guess its simple human nature to bestow oneself to people and things that seem human or perform human tasks. Therefore, when something goes wrong with your device ones’ instinct is to try and “save” it by attempting a repair. Let us examine when it is advisable to repair vs. replace.

We had a customer that would replace the entire computer as soon as anything went wrong; I think he had more money than an ability to determine when a replacement was in his best interest and when he should repair. For example, he replaced a computer on his network when the browser froze. He spent about $600 on a new replacement computer rather than $100 to have a simple fix. Don’t be an Alice.

Most repairs these days are software related meaning some software/program glitch hits a computer and an inexpensive fix is available. We recommend all software repairs as long as the software provider is still supporting the product. Software support is one of the most critical conditions in your decision.

Hardware like CPU’s, motherboards (the central platform where everything mounts), and video/display performance come with an expiration date. Hardware reaches obsolesce when support stops. According to Bing, “End-of-support refers to a situation in which a company ceases support [repairs, fixes or updated drivers-ed] for a product or service. This is typically applied to hardware and software products when a company releases a new version and ends support for previous versions.”

The manufacturers of hardware are dependent on the operating system, for example Windows or OSx. When the OS changes the decision must be made on the hardware manufacturer side to continue rewriting software to match the OS or not. Most choose to support only their latest products.

In conclusion, if your hardware is still supported a repair is usually the least expensive way to return to normalness, eat the candy and escape the rabbit hole. However, if support has ceased you should replace.

Buy the way, if you replace your data will transfer from one device to another so you will have a new computer with better performance and renewed support.

* Lewis Carroll’s 1865 classic, Alice’s Adventures in Wonderland. “A rabbit hole, in a metaphorical sense, is a long and winding exploratory path with many connections and offshoots. The term rabbit hole is often used to describe online activities. The Web was essentially designed to function as a rabbit hole because of the way hyperlinks work, and Web surfing in general can be considered a voluntary trip down the rabbit hole,” Bing source. 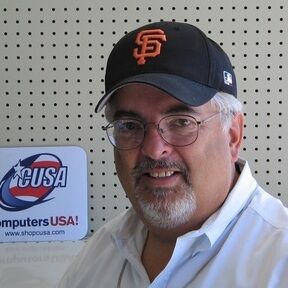